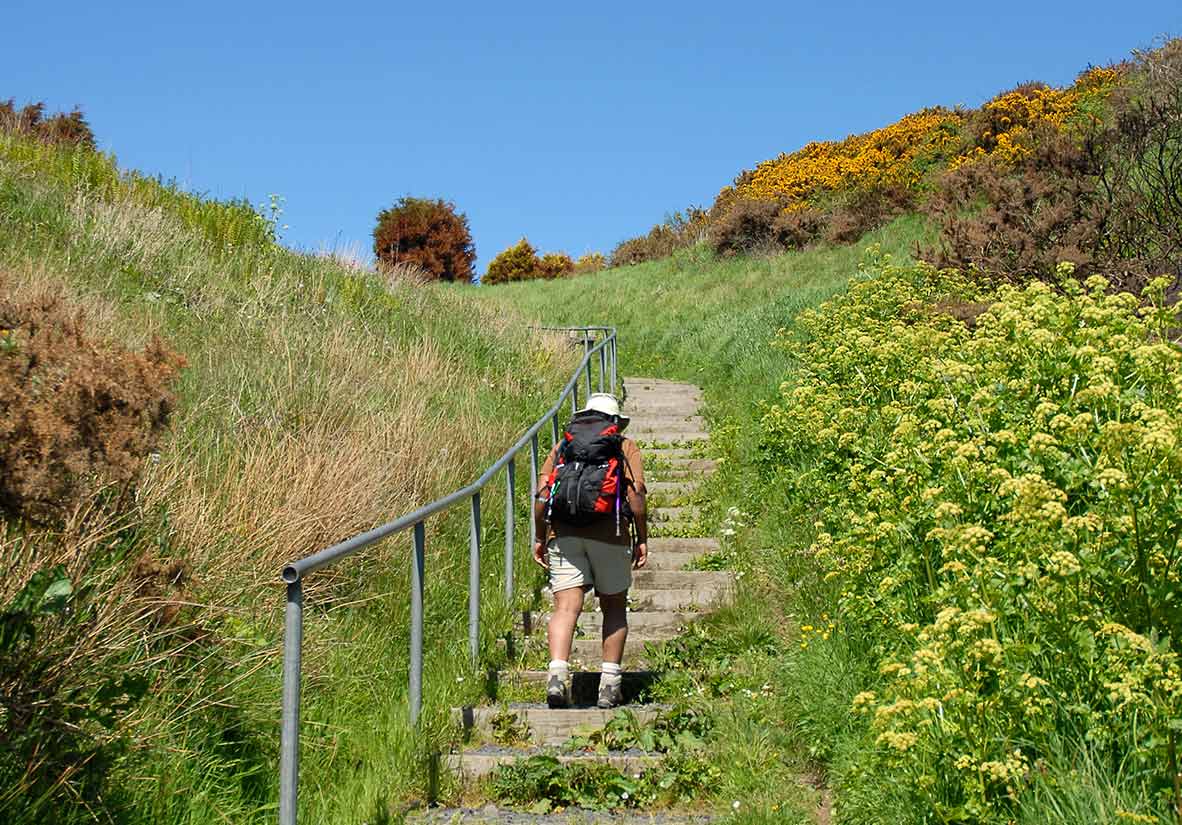 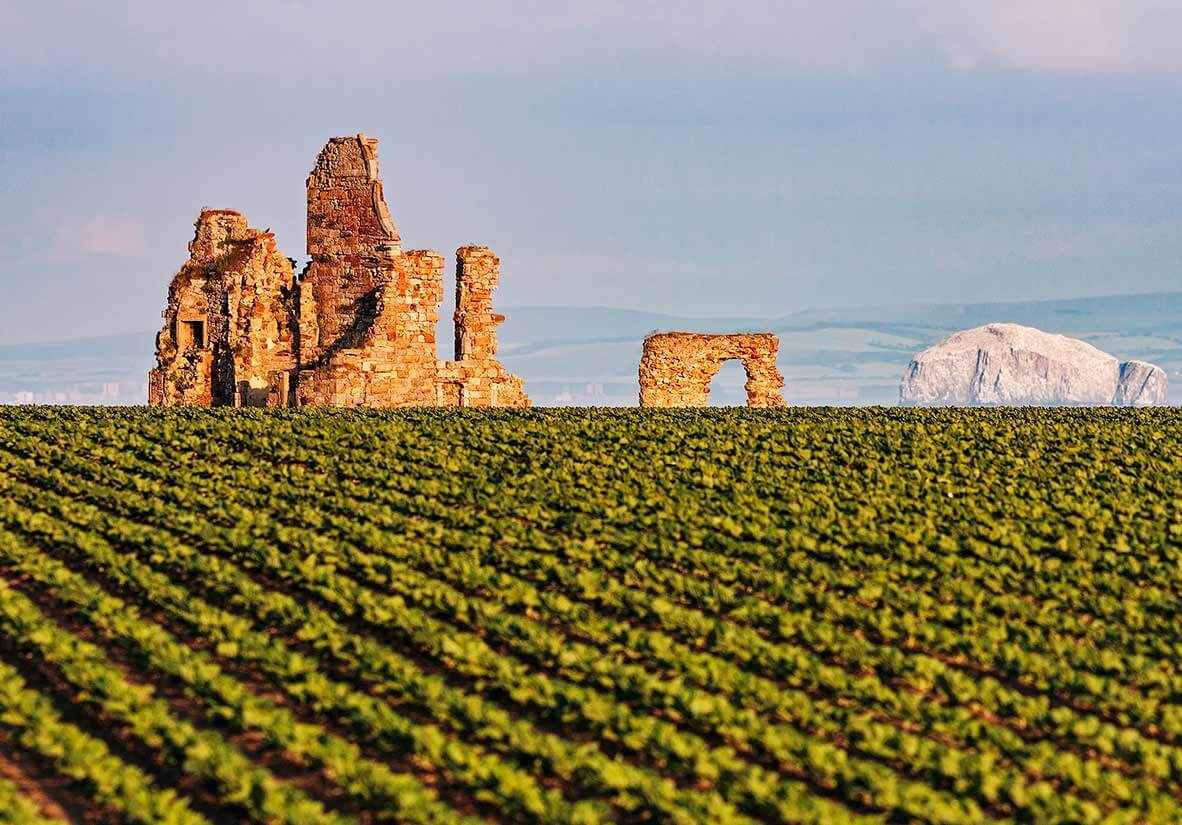 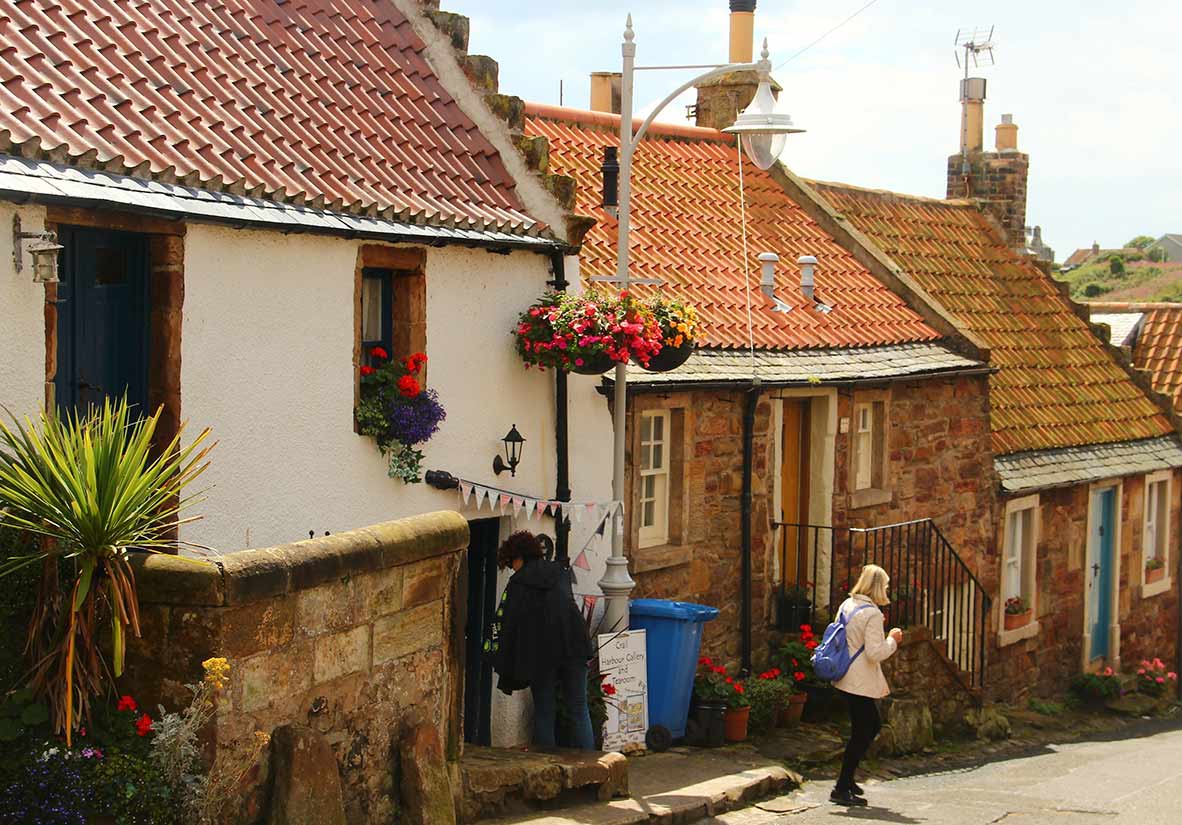 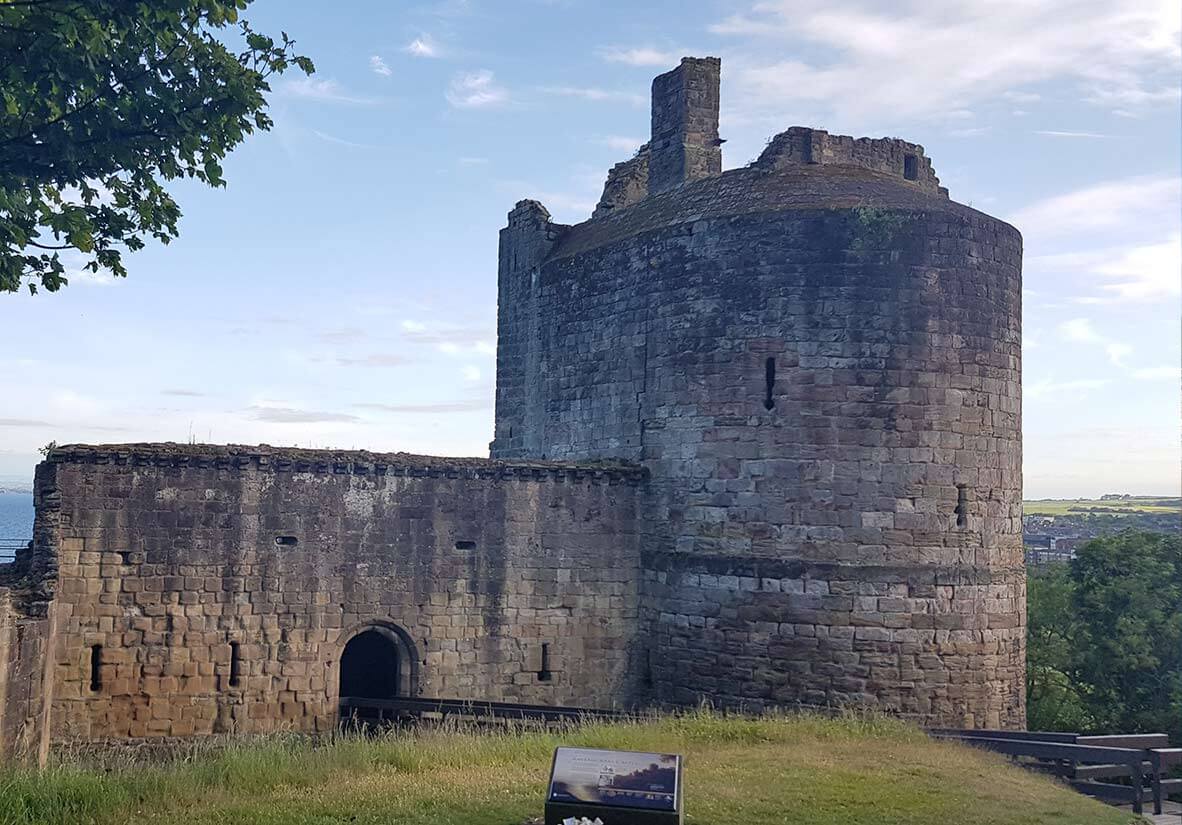 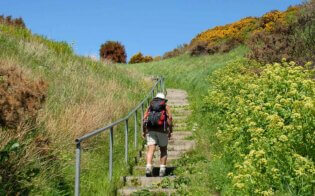 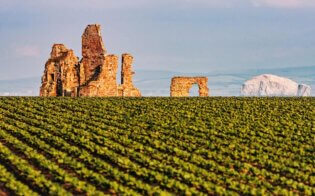 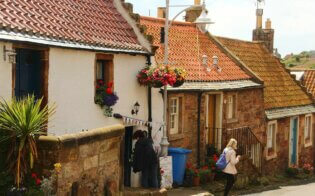 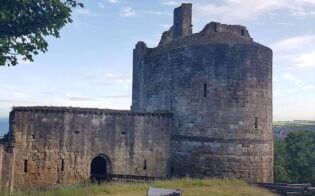 The Fife Coast Route in 5 days

Enjoy a short but refreshing tour of the Fife Coast, Scotland's sunniest region, in the east of the country. Walk among caves and castles as you immerse yourself in the beautiful landscapes rich in flora and fauna.

This tour starts in "the long city", as Kirkcaldy, Fife's largest, is known. There, you can visit the Kirkcaldy Galleries and see the wide variety of artworks or enjoy one of the performances at the Adam Smith Theatre.

The first stop today will be at Ravenscraig Castle, Kirkcaldy's main fortress, built in the early 15th century, during the reign of James II.

Later you will continue to Dysart, an ancient town located on the southeast coast, which in the past was part of the properties that belonged to the powerful St. Clair family.

Then, on your way to Leven, you will pass through the Wemyss Caves, considered as a part of national heritage.

To get to Elie, you can choose between walking along the sandy beaches until you reach Lundin Links, a small village located on the south coast of Fife, or go along a route that crosses the dunes, where you can enjoy the beautiful flora and fauna.

You'll start the day walking to St. Monans, East Neuk's smallest harbour. You'll make a first stop at an old windmill and then head to Anstruther, a beautiful fishing village south of St. Andrews, where you can enjoy a plate of the best fish.

Later, you will continue your journey on to Crail, another charming fishing village that will delight you with its beauty and fascinating views of its harbour, one of Scotland's most photographed.

After a delicious breakfast, it's time to say goodbye to the beautiful Fife Coast to return home. 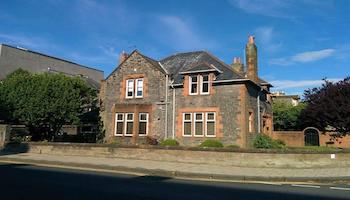 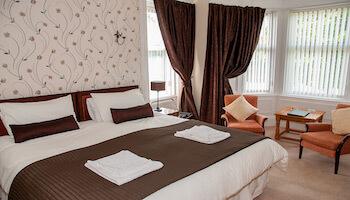 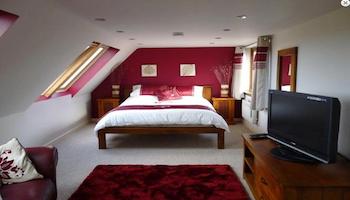 To get to the starting point of this walking holiday on the Fife Coast, the best option is to take a flight to Edinburgh and from there a train to Kirkcaldy (30 to 40 minutes approximately).

When you've finished your trip, you can take a bus from Crail to continue your tour of Scotland or head to the city from where you're taking the flight back to your place of origin.

What is the best time of year to do this trip?

We recommend you make this walking holiday between the end of March and October.

In particular, between April and May, it can be a good time to travel as the weather is quite pleasant.

This route has a low level of difficulty and is ideal for those people who now are starting with long distance walks. It is recommended that you are in good physical condition to make the most of this walking holiday.

Do I need to take out travel insurance?

Yes, this is a requirement to book with us. It's important that this insurance covers your activities, emergency evacuation, and hospital care.